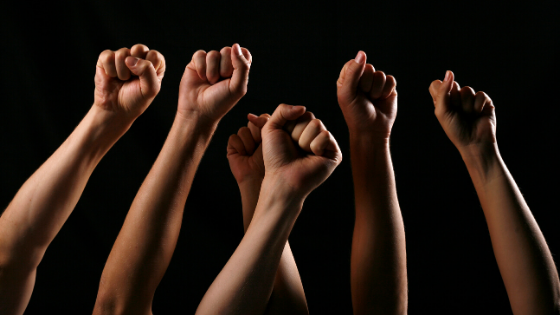 Last week, I took some time to visit one of my franchise locations in Cranbrook, British Columbia, Canada.

Due to issues with flying and the coronavirus, we thought it would be best for us to drive. Plus we were having beautiful weather, so why not?

The trip to British Colombia during the summertime is very scenic. It can take us approximately seven to eight hours depending on how many stops we make.

It is hard to do a road trip without the lure of fast food or quick-serve restaurants everywhere.

Moreover, with the closure of multiple dine-in restaurants; the drive-thru was our best option. So we stopped at four different franchised restaurants during the trip.

At every location, the process was quick, simple and efficient! Place our order, drive to the window, and then we are back on the road. 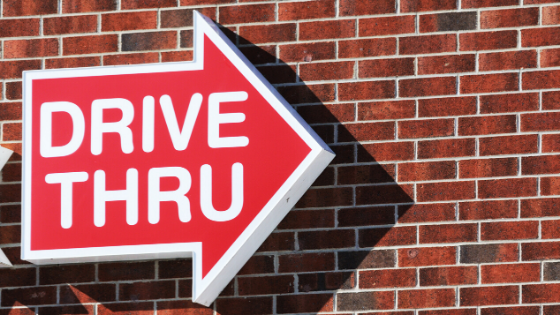 The drive-thru can account for up to 75% of sales.

I had to reflect that it wasn’t the case fifty years ago when drive-ins refused to serve blacks or would only be tended to after whites had placed their orders. 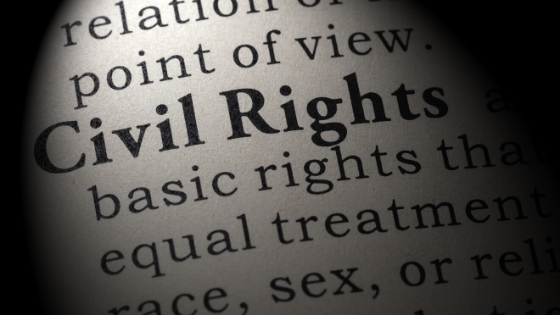 In February, I started reading a book by Marcia Chatelain called Franchise, The Golden Arches in Black America. I did not know it would be so relevant at this time.

In the book, Chatelain wrote that franchising was at the heart of the Civil Rights movement starting in 1967.

During the civil unrest of 1968, as African American consumers were gaining rights in the marketplace, the fast-food franchise frenzy was underway.

In the summer of 1969, five years after discrimination in public accommodations were banned, restaurant franchises rose from a dozen or two to more than 150!

Chatelain went on to say that, an American born in 1945, would have seen 3500 fast food outlets. By their 30th birthday there would have been 44,000 places- the majority of them franchises.

The reason fast-food franchises were integral in the civil rights movement back in 1967, was for the reason that activist used the sit-in strategy, as a tool for nonviolence, to make a case for the end of segregation.

McDonalds was at the centre of the civil rights movement. Between 1960 and 1963, it was the fight about segregation. A group of college students gathered outside of the McDonalds and demanded that the drive-in end its segregation practices.

Ray Kroc and the McDonalds franchisees did not want anymore negative publicity and decided that Blacks would no longer have to wait until whites have been served to get their meals. 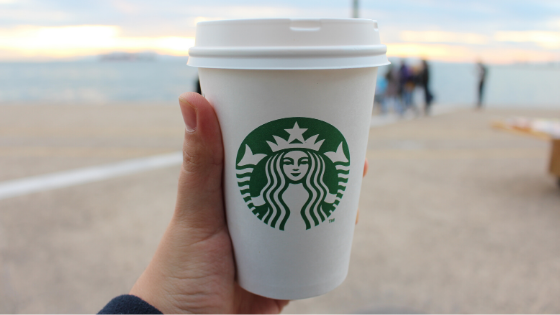 Fast-forward to 2020 and fast food franchises are still playing a role in today’s civil unrest. A few franchises have made the headlines.

First it was Starbucks who decided that they would not allow employees to wear the Black Lives Matter pins, or t-shirts because it “violates its dress code policy” as a “political, religious or personal issue”.

In contrast, #Starbucks does allow pro-LGBTQ buttons and hands them out.

“I might get fired for this but I am calling Starbucks out. How are you all going to say we can’t wear anything BLM because it’s a personal issue, but have us wear and profit off PRIDE month shirts, cups, and gift cards. BLM and PRIDE were both created to fight injustice.”

After the backlash on social media, Starbucks replied with a tweet saying that:

“All partners will be sent a partner shirt to lend our collective voice in support of our Black partners, customers and communities. The design will come from the Black partner network emphasizing our role and responsibility to not be bystanders.” 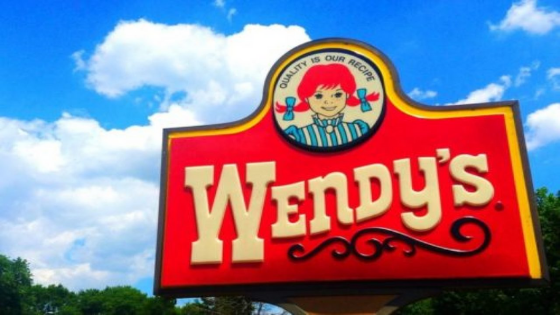 Another franchise who found themselves in the middle of the civil unrest is Wendy’s.

Ironically while I was in Cranbrook, I met the owner of the Wendy’s that is located next to our Jiffy Lube store. We had a good conversation and I invited him to be a guest on my soon to be released podcast.

Little did I know that Wendy’s would be at the centre of the news in the next few days.

Rayshard Brooks, a black man was shot and killed in the Wendy’s parking lot by Atlanta police. According to reports, his death happened once police responded to a call that he was sleeping in his vehicle.

As a result, the next evening, there was a widespread protest, which led crowds to the restaurant, and the Wendy’s was set on fire. Although the firefighters were on the scene, it was too late to save the restaurant.

Taco Bell is the latest franchise in the news during the civil unrest.

An employee was fired for wearing a Black Lives Matter mask at work.

On June 2nd Taco Bell’s CEO Mark King released a statement that “Taco Bell does not tolerate racism or violence against Black people. We are committed to being part of long-term solutions. We’re regrouping on the actions we take next because these words are not enough.”The general consensus is that the statement reflects empty words from the corporation.

The hashtag #RIPTacoBell has been trending.

Some people believe that this is a part of cancel culture by calling out corporations who say one thing in a statement but do no enforce it in their business.

What are your thoughts?

Do you think corporations should get training to become socially responsible? Or what role should corporations play during times of civil unrest?