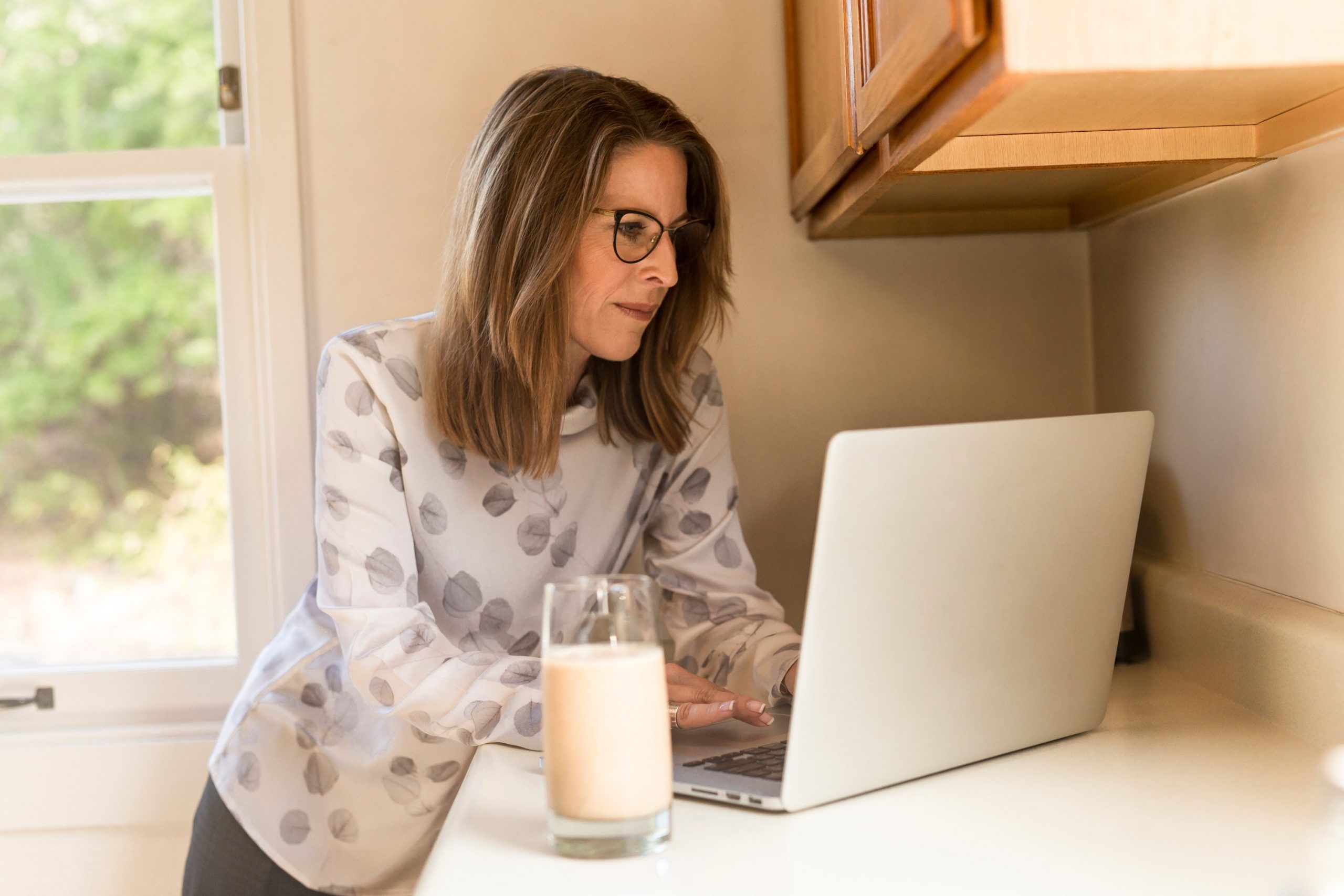 Is Direct Selling the Ultimate Side Hustle?

With the rise of people considering entrepreneurship, more people are looking at ways of making an extra income. Some have goals of leaving the corporate world; others would like the option of having multiple streams of income.

Whether you love or hate your job, more income means more options. More options means more freedom. In order to do that, some are looking for a side hustle.

Direct Selling is one of those options. It is one of the fastest-growing industries in Canada and throughout the world.

Direct selling, often referred to as Direct Sales, Multilevel Marketing (MLM), or Party Plans, offers a viable option or side hustle for those who would like to start their own business.

Starting any business requires a large amount of capital, a solid business idea, research, the testing of models and systems and most of all time.

Direct selling speeds up the process of starting your own business. It also offers the opportunity to start a business for a minimal investment of time money and effort- and in return the company agrees to research, test, design, supply products and ships them for you.

Direct selling relies heavily on your personal network of “FRANK”.

The reason is, the products and services sold through direct selling aren’t usually found in typical retail locations. Therefore the only way for the products to be sold is by reaching out to your network.

On the flip side, customers can only find you through a friend, family, or through social media. That is the only way they can access the products. So you have to be diligent in spreading the word.

In return for the Company supplying you with their products, for every sale made you are paid a commission typically ranging from 20-50%.

Direct Selling by the Numbers

In the US, the industry has accumulated 189.6 billion in annual sales and has over 100 million Independent Consultants.

In Canada, the Direct Selling Industry has a total economic impact (directly and indirectly) of over 5 billion dollars and 1.3 million Independent Sales Consultants.

According to the Direct Sellers Association in Canada, there are 1.3 million Independent Sales Consultants (ISC) across Canada.

More people are choosing this path as a side hustle because it offers:

The Different Types of Direct Selling

Companies can choose to use a variety of sales structure to bring their products to market via the direct selling channel.

Potential independent entrepreneurs should look for the opportunity that best suits their lifestyle, skillset and aspirations. Even though the concept is the same, the way of going about it is somewhat different.

Single-Tier Sales – In single-tier direct sales, each ISC (Independent Sales Consultant) reports directly to the company with which they are associated and works on their own. There are no sales teams to build and lead – you’re an individual entrepreneur making direct contact with your customers and are generally paid a commission based on sales.

Multilevel Marketing (MLM)– Multi-Level marketing also referred to as Network Marketing, is a form of direct sales where independent sales consultants have the opportunity to sponsor new ISCs and build their own sales team. As well as being paid commissions for sales of the company’s goods or services, sponsoring ISCs also generally receive additional income to compensate them for the work necessary to lead a team of salespeople.

Party Plans – Party Plan is the term used to describe one of the most popular forms of direct sales, whether through multi-level marketing or through single-tier sales. An ISC will help their customer plan a home party, where products or services are showcased. Attendees view a demonstration of the goods and have an opportunity to purchase them. The host generally receives bonuses as a reward for her/his efforts in organizing the party. (As per the DSA 2018) 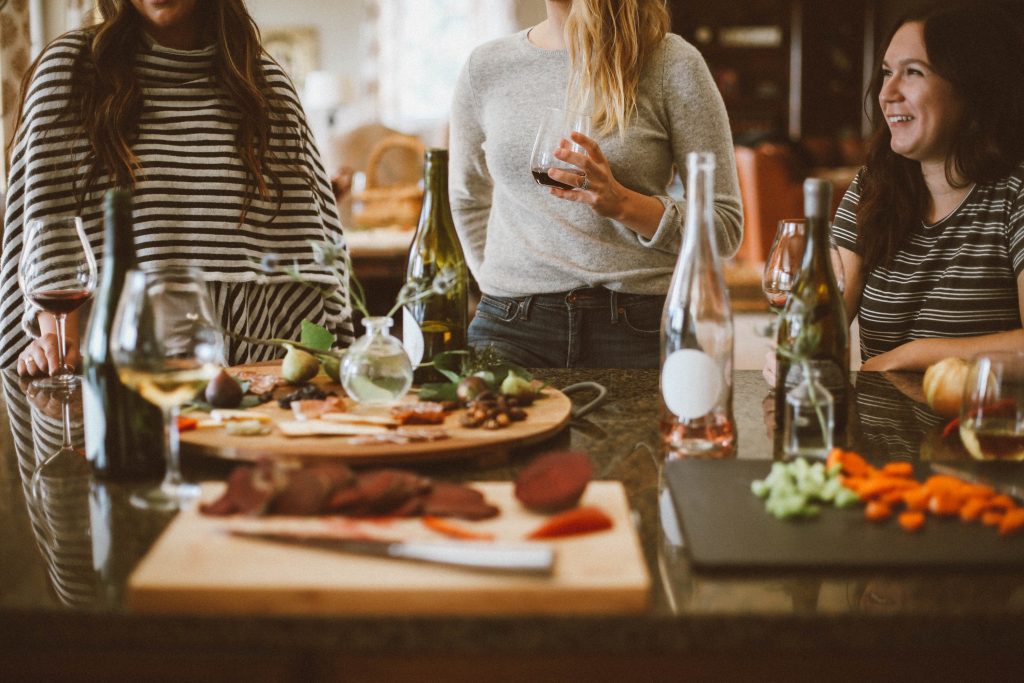 The barrier to entry is very low, so there are many people in the industry. Due to the low investment and low risk, it is more likely to exit quickly because you don’t have a lot to lose. Depending on the product, you can have many people selling the same product.

You can make a lot of money in the industry. Although it is easy to get in, you have to put the work in and remember that it is still a business.

Have you ever been involved in Direct Selling? Leave a comment below.