Stop being afraid to Sell

Selling often takes on a negative connotation because it is often associated with being pushy.

Last year I spoke at the Womanition Leadership Conference about the number one fear most entrepreneurs have about their business–the fear of selling.

Most entrepreneurs don’t realize that when they make the decision to go into business or to become “self employed”, they have actually decided to sell. 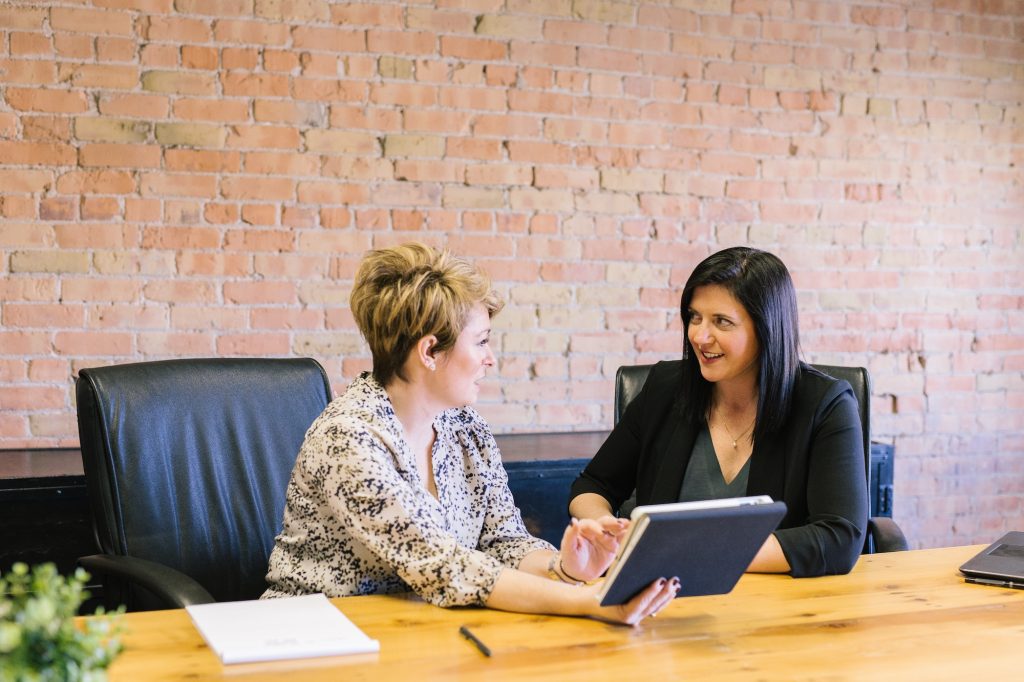 Selling is defined as the action of persuading or influencing another to the course of action or to the acceptance of something.

It has been stated that the number one reason a business fail is undercapitalization or lack of cash. The truth is businesses fail because their ideas weren’t sold quickly enough in quantities great enough, therefore they ran out of money.

The fact is no business owner can build a business without understanding the critical element of selling.

According to Daniel Pink, three quarter of the world’s population have no idea that the success they will experience in their life and career depends solely on selling.

Regardless of the industry you are in, you have to understand what makes the cash register ring, and that is about selling.

In direct sales, understanding that recruiting a large team or selling the business opportunity to others, so that they will want to join is an important part of being in direct sales.

In a franchised business, franchisees must also learn how to sell their products and realize that they cannot only rely on the corporate office to do all the work for them.

In his book, To Sell is Human, Daniel Pink noted, “Education and healthcare are realms we often associated with caring, helping and other softer virtues, but they have more in common with the sharp-edged world of selling than we realize.

To sell well is to convince someone else to part with their resources—Not to deprive that person but to leave him or her better off in the end.

When I was teaching, my job was to convince my class to part with their resources-such as Time, Attention and Effort. In return if they gave up any or all of these things, they would be better off when the term ends than they were when it began.

Grant Cardone believes that the main reason, people don’t like selling as a career or in life is not all the reasons they have been told. Such as;

Cardone is of the opinion that the main reason people are not liking sales is that they are not Winning!

Eventually a doctor not saving lives won’t like being a doctor.

A teacher who can’t get her student to learn sooner or later will become disenchanted.

A salesperson who can’t close the sales Won’t Like Selling!

55% of people making their living in sales don’t have the right skills to sell successfully. 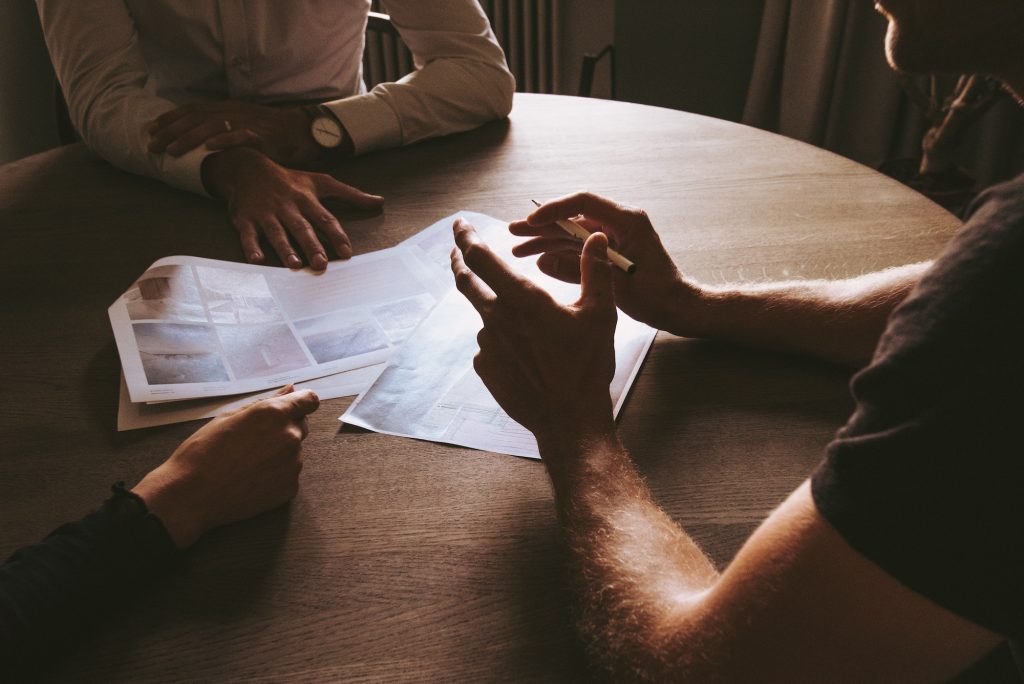 This is not about a lack of sales talent. It is about the fact that most organizations do not provide sales reps with the specific tools and training that they need to be successful.

The Most Important Sale is selling yourself. In order to become a great salesperson, you have to sell yourself on what you are Selling!!

You have to be completely SOLD.

This is very common with the solopreneurs I work with. Many are not confident or completely sold about their products. Ask yourself the question, Would you buy from You?

If you are not completely sold on your products, service or company, neither will your customers!

Leave a comment. Are you a salesperson who love selling or are you afraid to sell?