What You Can Learn from Drake About Measuring Business Success

A few months ago I was relaxing at home watching the Grammy’s and Aubrey Graham, aka Drake, won the award for best rap song for God’s Plan. I am a big music lover and a fan of hip-hop, rap and other genres of music.

In his acceptance speech, Drake said he did not think he would win anything that night. He said he wanted to take the opportunity to talk to all the kids that are watching that are aspiring to do music, and to all his peers that make music from their heart, that do things pure, and tell the truth.

Drake said, “I want to let you know we play in an opinion based sport, not a factual based sport. It’s not the NBA where at the end of the year you’re holding the trophy because you made the right decisions or won the games”.

“This is a business where sometimes you know it’s up to a bunch of people that might not understand you”. 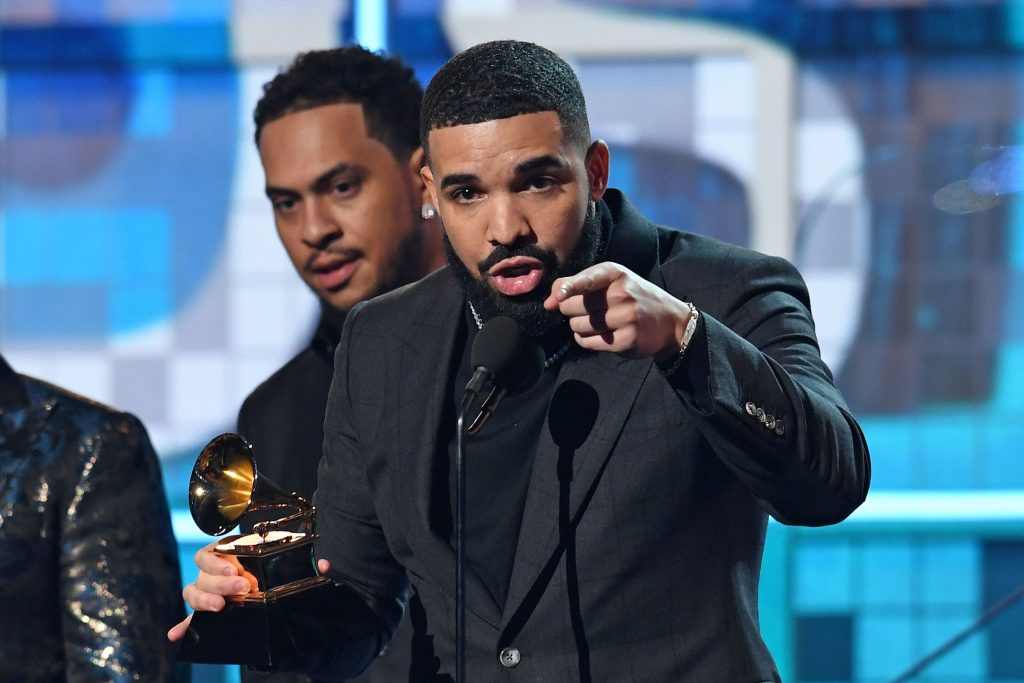 He then went on to say “The point is, you’ve already won if you have people who are singing your songs word for word, if you are a hero in your hometown. If there are regular people who have regular jobs coming out in the rain, in the snow spending their hard earned money to buy tickets to come to your shows, you don’t need this right here (pointing to the Grammy award), I promise you, you have already won”.

After listening to that speech, I thought about the metrics that we are using to measure success in our businesses. How do we know if we are winning?

For most entrepreneurs, we are not being handed trophies, so how will we decide that we have already won?

Business is moving very quickly and some of the metrics that we used in the past, we now have to change as we shift our competitive advantage. In order to do that we have to change the game and become more innovative.

Industry norms are the enemy and we have to figure out how to break those norms.

In the world of social media, vanity metrics were the norm. These include, how many followers you have and how many likes you get for a post. Sometimes when you looked closer it was easy to see that many of these accounts were fake. They had thousands of followers but extremely low engagement.

As a result, this led to the rise of the micro influencers. This is someone who has a smaller audience, from 5,000-50,000 followers on social media platforms. They are typically more engaged with their audiences.

Engagement has become a new metric because a lot of people were buying followers and engagement pods were established to hack the system.

In different industries the metrics for success varies.

In direct sales, success is measured by whether or not you have earned the incentive trips or if you were able to get on the stage at the national conference.

In the hotel industry, success was measured by the percentage of rooms booked. However with the introduction of websites such as Trip Advisor, the hospitality industry has had to change their metrics.

Trip Advisor is regarded as the highest authority in the world of international travel, the only entity to which every hotel, restaurant, museum and attraction in the world is beholden. Now hotels have had to change their metrics for success, and start considering the reviews that they are getting from guests who have stayed at their properties.

In the music industry, the badge of honour was whether or not you had a sold out concert. Sometimes even then, the artists were not making any profit from their concert. Some artists such as Taylor Swift has opted to leave some seats unsold at her concerts in order to gross more profits.

Have a look in your business to see if you are using old norms or tactics to measure your success.

What metrics are you using to measure success in your business? Leave a comment below.